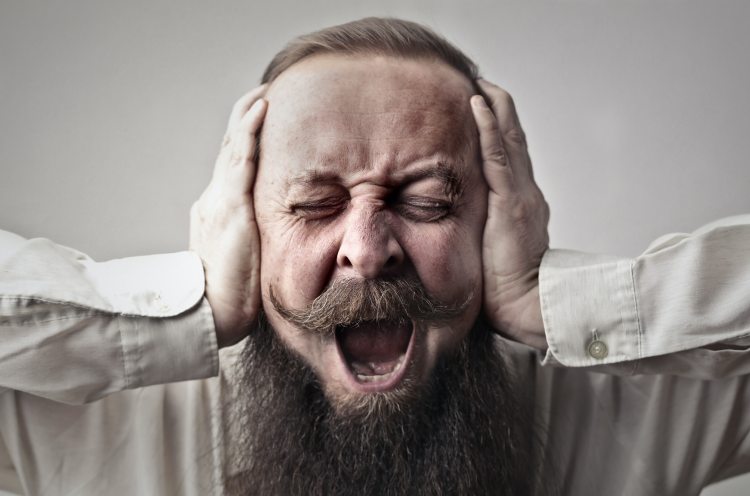 First of all, what is tinnitus?
Tinnitus is classed as the perception of noise or ringing in one or both ears. Tinnitus has not been recognised as a condition itself, it is typically a symptom of an underlying condition e.g. age-related hearing loss, ear injury or a circulatory system disorder (Mayo Clinic). Today it affects approximately 6 million people in the UK, that’s roughly 10% of the UK population (tinnitus.org). I am one of those people, I have a constant ringing in my left ear along with hearing loss as a result of tinnitus.

The story…
I started with noticeable tinnitus at the age of 15 (I’m 24 now so I can’t really remember life without tinnitus). I went to my GP several times and was told that I had an ear infection but the ringing in my ears was likely due to listening to my iPod too loudly using headphones and he called it “iPod ear” and it was so-called “common in teenagers these days”. This was really frustrating, I hadn’t been listening to music too loudly through headphones, I mainly listened to my iPod using speakers in the house and my parents can vouch for that. I’d never been told to turn my music down or that it was too loud, so this response perplexed me. 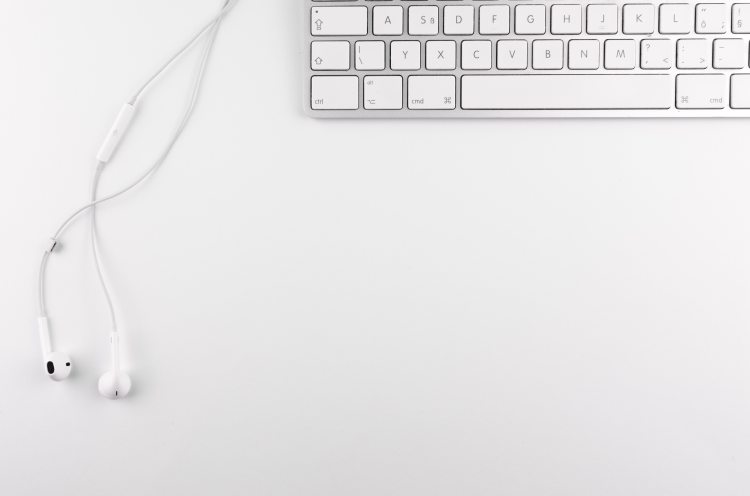 I finally went to the ENT (Ear Nose & Throat) clinic in my hometown, which felt like a year later after multiple GP visits and they confirmed that it was tinnitus, the cause was unknown and that there is currently no cure.

The no cure bit really hit me. At this point, I was 16 just about to start college and I thought the world was ending. I was quite angry, to be honest, I did the whole “why me” thing, which is pretty natural for a 16-year-old, but this anger was something I’d never felt before. I love music, and the thought of my hearing getting worse and worse just made me really sad. I’d realised I’d taken my hearing for granted. 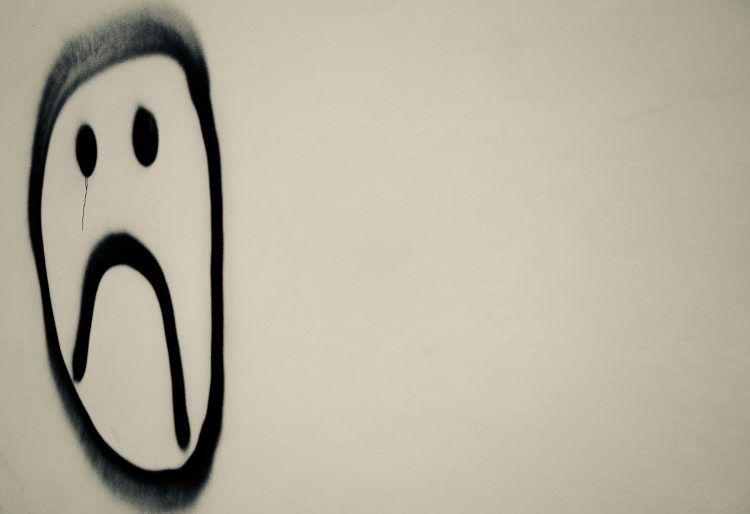 I tried cognitive behavioural therapy (CBT) but my head and heart wasn’t in it. I hadn’t had time to process it all so it didn’t really work for me. I was also a moody teenager so I guess nothing would really work as I wasn’t in the right frame of mind.  I was more bothered about getting through my A-levels. I kind of just carried on, it annoyed me and I noticed the more anxious I got, the worse the tinnitus would be and when I had a head cold or ear infection it would temporarily get worse. Overall, I just carried on with a few more “whats” and “pardons”, and in fact, I listened to music more than ever as a distraction from the tinnitus.

Anyway, a few years later when I was at uni (made it through my A-levels, but that’s a different story), I got another nasty ear infection. I went to my new GP and basically poured out my tinnitus story, they were really sympathetic and referred me to a tinnitus specialist.

Speaking to a tinnitus specialist was amazing, it’s such a unique and weird thing to have that, you really do need to speak to a specialist about it. He was great, I’ve had more brain scans than I can remember and my brain is ok (thank goodness, eh?) and funnily enough my ear health is absolutely fine. It was found to be a neurological issue rather than my ear itself. In terms of treatment, there were only 3 options that weren’t guaranteed to work.

I went for option 2. I tried a hearing aid in my affected ear. That was hard, I really struggled with it. Everything was really tin-sounding and I felt like it was making my tinnitus worse. I didn’t wear it every day because I felt like I needed a break from it. Eventually, I stopped wearing it altogether. I really did try with this one but I was worried about permanently making my tinnitus worse so that’s why I stopped. I know it works for some people but it wasn’t for me, maybe I’ll try again at some point. As for now, I’m just carrying on and I’ve just accepted that this is me now. I think fighting it made it worse. It’s not easy to just accept it, it’s taken many years but I figure why fight it? I’m healthy otherwise, I can still do pretty much everything I want to do and I can still hear, just not as well as others and that’s ok.

Living with tinnitus:
Everyone who suffers from tinnitus will perceive it differently, no tinnitus story is the same and it can happen as a result of many things. After lots of visits to specialists and doctors, we all agree that my tinnitus started as a result of a nasty ear infection that has somehow affected the neurones carrying the signal to and from my brain. It’s also something that I could have been predisposed to as well, there’s really no way of knowing.

As a result of having tinnitus in my left ear, I have hearing loss but my affected ear is also quite sensitive to loud noises. It seems strange, I know, but that’s what it’s like to live with tinnitus. It’s such a contradiction, trying to explain sounds daft sometimes. Given the fact this is in one ear, I rely heavily on my right ear, this messes up my sound perception a bit. Sometimes when people call my name, I end up looking the wrong direction and I always have to position myself in a way so that I can hear everyone, which involves lots of “dancing” around people to get the right spot. Group situations can be a nightmare sometimes and don’t get me started on noisy restaurants (since when did restaurants feel the need to be as loud as nightclubs). Now that I’ve accepted it, I’m generally quite happy to chat about it, I’m pretty open and would rather let people know than have them think I’m being rude or ignoring them. Although sometimes, it is hard to talk about it. It’s a perception issue, so when I start talking about it I perceive my tinnitus to be louder, even typing all this it seems to be very loud to me. It is a balance and I just take it as it comes really. Acceptance is key!

Things I do that work for me and my tinnitus:

For more information regarding tinnitus I’ve added some useful links below:

I hope this has been useful to anyone that is suffering from tinnitus right now. I want to bring some positivity to the tinnitus narrative, it can be very hard and super isolating at times, believe me, I’ve been in that dark place too. So, that’s my story, I hope it helps and obviously, it’s still ongoing. I’d like to write more about tinnitus, I want to bring awareness to those that are suffering from tinnitus. Let me know if you’d like that too. Also, let me know what works for you and your tinnitus.

9 thoughts on “My tinnitus story…”